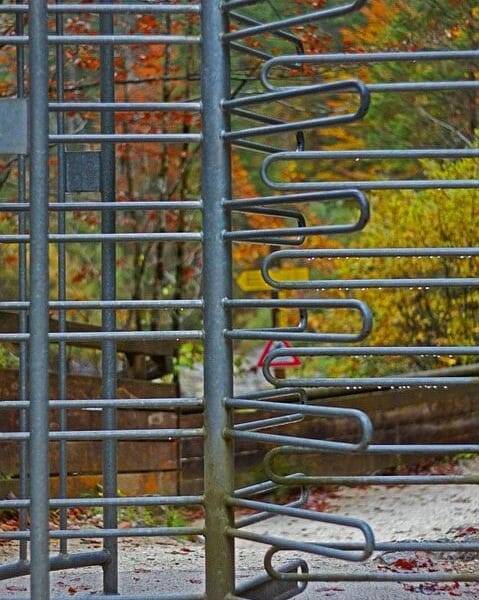 Clark Pest Control’s Quality Control Manager, Bill Pitzner, says the Company knows stucco siding below the ground will permit termites a hidden access point and that this can cause catastrophic damage. Pitzner also acknowledges that good quality control practices should require inspector training to identify this hazard. One safeguard Clark’s has in place is a program that is available to all inspectors where a three digit code that represents the circumstances of the treatments is inputted to generate procedural warnings. The existence of the program alone is not enough to fix the problem because Clarks does not require inspectors to use it.

Even when the Company knows the failure to disclose the information results not reporting termite problems at a house and issuing a “free and clear” report, nothing is wrong.
Even when a young couple buys their first house based on the “clear” report and it turns out the house needs to be torn down according to structural engineers, he sees nothing wrong with it.

Pitzner denied being present and seeing much of the damage in the house after an initial complaint by the customers. Then in a deposition on March 15, 2012 he was shown a picture of a person probing damage with a tool. He still denied it. What did he do when (at his videotaped deposition) the photo was enlarged and it showed the probing tool was held by a hand with a unique scare? He said, Okay, that is my scare, I’ll admit it is me.

The company’s district manager said the company had decided how the lawsuit comes out in a June trial before deciding whether to the company should change its ways.

The engineer said the house has to be torn down. The couple had to let it fall into foreclosure. They never slept even one night in the first house they ever owned. Their credit rating is ruined. Clark never offered a dime. Trial is set in Sacramento California Superior Court in late June 2012.