The Dirty Work of A Proper Termite Inspection 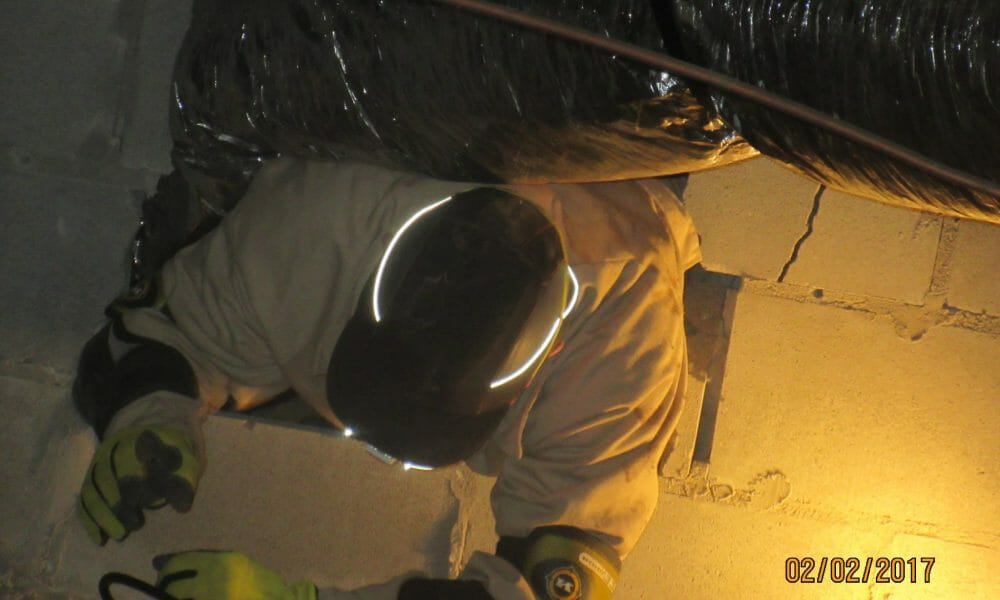 Paul J. Bello knows more about termites than most of us would ever care to. He has a Bachelors degree in Entomology from the University of Georgia and has appeared in the New York Times and on National Geographic Television, among others to talk about bugs of one sort or another. He travels the globe helping people get a handle on how to control the tiny creatures that can do an incredible amount of damage on our homes. He is one of the nation’s most trusted experts on bugs of all sorts, especially termites.

For every homeowner, Bello has some great tips on how to make sure your home is safe from termites. He say’s it all starts with a through home inspection. “Whether a formally educated entomologist or not, any professional who conducts such inspections must be familiar with termite biology, behavior, termite control industry practices and suitable inspection techniques for various reasons.”

For Bello, there are a few things that an inspection should reveal:

IT’S A TOUGH JOB, BUT SOMEBODY’S GOT TO DO IT

Bello is certainly someone who puts his money, and his body, where his mouth is. All the evidence you need is in the photo above of Bello squeezing through a small hole while doing an inspection. He say’s its all part of the job of an inspector. “To successfully inspect such structures requires a thorough inspection. Conducting such inspections usually requires that the inspector enter crawl spaces, attics, basements and other such areas which may be less than clean.”

And Bello’s inspections often find him in tight spaces uncovering some less than pleasant discoveries. “Soil crawls space structures are particularly problematic because the inspection of such homes requires that the inspector crawl beneath the structure where there may be mud, construction debris, animal fecal matter and other such unpleasant materials. Occasionally, we may encounter a structure where the sewage waste lines are broken resulting in horrendous odor and related material present. In short, it’s a dirty job but someone has got to do it.”

And Bello say’s where most consumers drop the ball is when they hire an attorney who is not an expert in termite cases and they pay dearly for it. “There are few attorneys with extensive experience in such cases and they are likely to come up against an attorney on the opposite side of their case who is experienced at termite cases. When this occurs it becomes the proverbial “David vs. Goliath” type battle except in this realm, Goliath usually wins. This is why my recommendation to these homeowners is to speak with a law firm that is experienced with termite cases. Don’t just ask them if they have handled termite cases, ask them which they took to trial and ask to see the exhibits they developed and the results they obtained.”

To speak with attorney’s willing to get their knees dirty and who have recovered for thousands of victims, contact Tom Campbell and the entire team of lawyers and experienced para=professionals at the Campbell Law PC, A Purpose-Filled Practice™ at 877-586-7582.