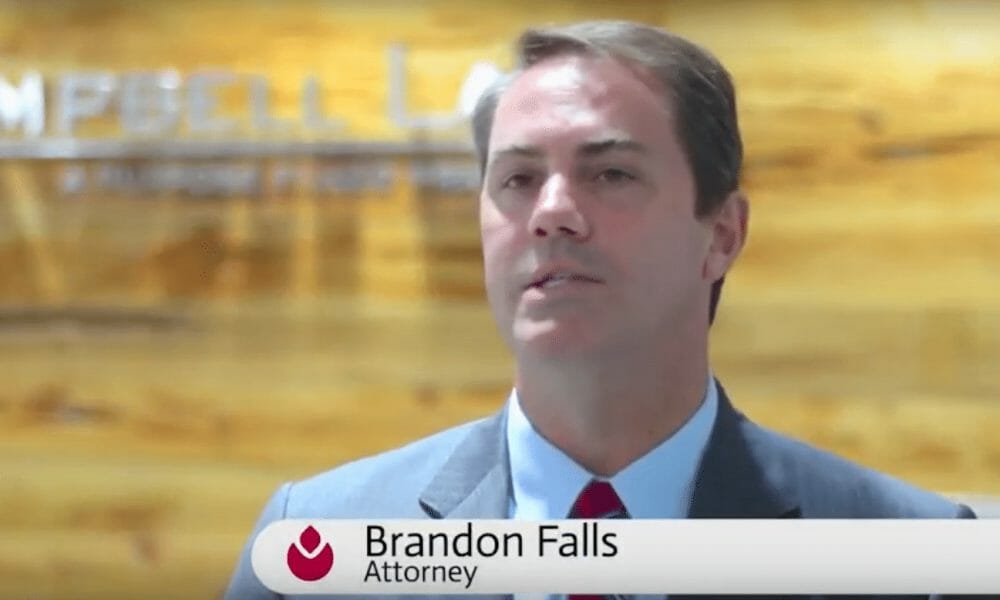 People have a preconceived idea when they hear the term punitive damages.

It’s meant to punish the company and to deter future wrongdoing not just by bad company by every company that force in that line of business.