Is Terminix the Apex Predator of the Termite Industry? 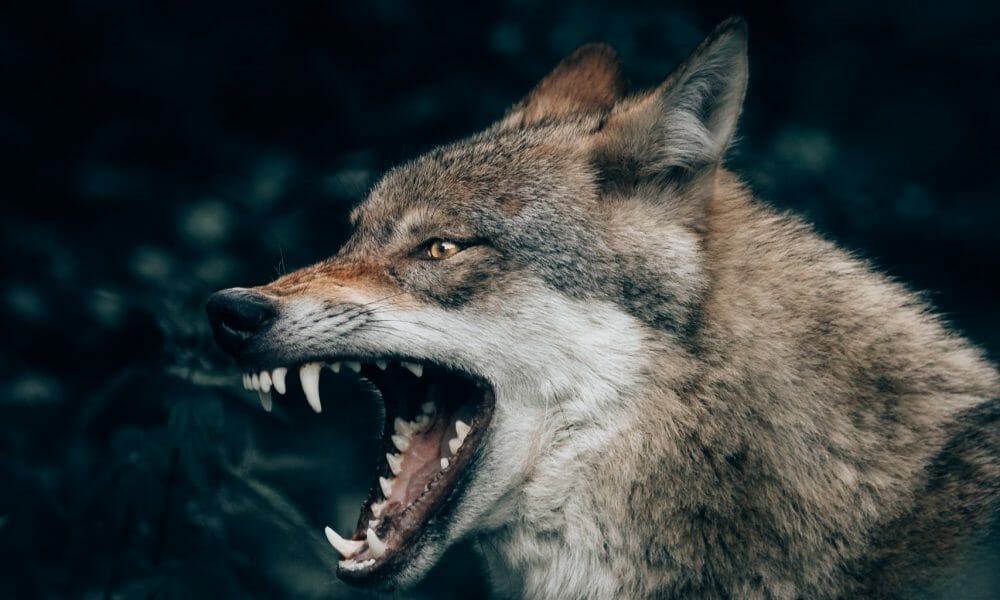 One of the most features natural predators have in common is they prey on the vulnerable. In any given ecosystem, the organism that tops it food chain is labeled an apex predator. Chris Cochran, of Campbell Law PC says that in our consumer pest control ecosystem, Terminix is a predator, and an apex predator at that.

Rather than protect its customers, Terminix has crafted a business practice that uses the illusion of protection but that is built on fraudulent, predatory practices. “The sad truth,” Conchran says, “is if Terminix followed the law and label instructions on the termite prevention chemicals, and did what it promised, what it was paid to do, Terminix could prevent a termite infestation nearly 100 percent of the time.” Despite its promises and despite taking your money, Terminix has no intention of protecting you, nearly 100 percent of the time.

An apex predator can only continue its domination as long as it remains unchallenged. That is why Campbell Law PC has focused its practice on uncovering and fighting Terminix’s fraudulent and predatory practices for 22 years. Terminix can no longer operate their fraud on unwitting prey with impunity. The team at Campbell Law has made termite litigation its most urgent and pressing task. They are armed with the law, conditioned by years of practice, and bolstered by an incredible library of evidence. Why? To protect customers preyed upon by Terminix and make them whole.

Last month, another arbitrator in yet another arbitration entered punitive damages against Terminix for one of Campbell Law’s clients. More decisions and verdicts following that trend will ring in the new year. For Terminix, the message is clear, says Cochran: “Terminix must stop its fraudulent and deceitful practices. Not just slow down. Not devise some new deceptive scheme to avoid its obligations. Terminix must STOP.”

Campbell Law PC handles cases against Terminix across America from their office in Birmingham, Alabama, and has eight lawyers and a professional staff of paralegals, legal assistants, artists and law clerks that almost exclusively handle termite fraud cases. The firm recently acquired almost twice its current office space and will soon open a Gulf Coast office to expand further to help victims of Terminix’s wrongdoing.